DARK is a State of Mind

In 2017 Netflix released a tv series made in Germany, “Dark”. It would be better not to classify it in a genre and you’ll understand why later on the article. “Dark” begins with two missing children in the proximity of the caves, located in the woods of Winden. But as the plot goes on we find out this is not a horror series, it’s not something similar to Stranger Things. “Dark” uses these children’s disappearances to follow another theme, so let’s begin!

“Dark” is surely science fiction focused on time travels and because of them it originates philosophic and poetic concepts of existentialism. Every series has a plot based on characters, but “Dark” is similar to the film anti-structure in which there is just a hint of interest in the characters and their psyche, that’s because they are mainly used as an expression of a concept. Another anti-structure’s characteristic is the chaos of the events, which is fundamental in “Dark”’s suspense, while in the anti-structure it’s usually used by authors just as an experiment. “Dark” reveals itself slowly. The characters are pawns on a chessboard, a painting unveiled a little more in each episode.

Talking about film anti-structure it surely represents concepts, this series is plenty of observations about pain and death, time and love and how they are all connected. It’s weird as in deep suffering a man isolates himself while everything that could make him feel better is the opposite. Pain transforms the actions towards the others, too much pain could make us blind and cynics. This kind of poetic stamp it’s unusual to a Netflix distributed series. It’s a great thing it’s made in Germany. There’s a nice coherence as the authors quoted came from a European reality, such as Shakespeare, Schrödinger, Schopenhauer, greek mythology.

There are references to german cinema and german literature movements that inspire a lot of narrative choices in “Dark”. For example, the beautiful suspense that is created by the acting, the shots, the editing and the sound effects. Suspense is taken at the limit when everything stops and you are launched into another scene. This directorial style is very important to the plot as well because it defines, even more, that “Dark” doesn’t want to be a horror story. It’s more about love at the centre of existence and actions.

“You and I are made for each other, never believe anything else.”

Jonas and Martha, the main characters, tell themself this mantra as they always knew that there’s no reality in which they will not meet and love each other. A red thread bonds them together, the same of Ariadne in the labyrinth of the Minotaur, the same that in “Dark” guides the characters within the caves. “Dark” is a stream. You decide if it will change your mind or not. And… Why is this series called “Dark”? I guess it leads you to reflect on what is your sense of darkness and what causes that. There are many things that make us feel the darkness, feel it as emptiness or as profound pain or again as fear of the unknown.

There are surely some critics that could have been made about the series. One would be the need to let some characters explain parts of the plot. The narrative could sometimes be tricky but it will be clearer later on! Why ruin the beauty of suspense in the last season? By the way, a helpful instrument to clarify “Dark” is this, it contains family trees and info about the characters, the episodes, the significant objects and the eras. “Dark” explains how multiple realities could exist at the same time. Who knows if it’s actually pure science fiction, these realities cannot be seen and perceived by us but that doesn’t mean they don’t exist in our world.

“The distinction between the past, present and future is only a stubbornly persistent illusion.” 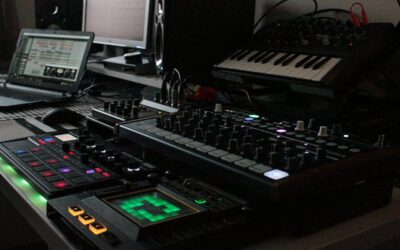 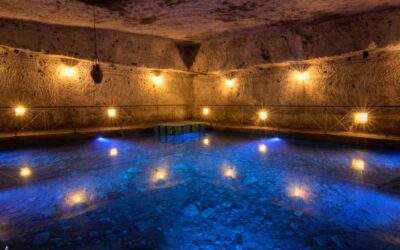 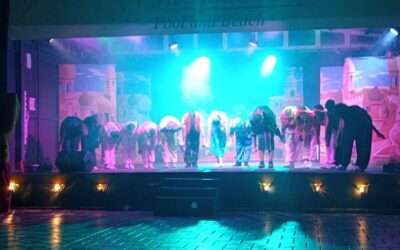 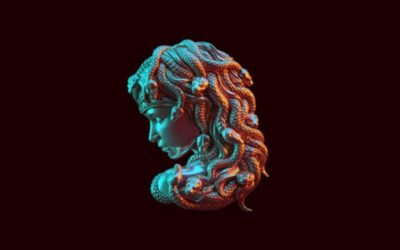 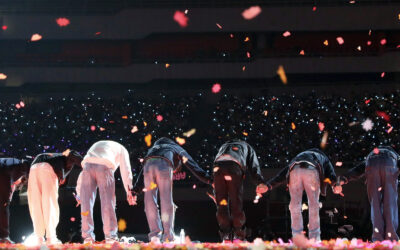 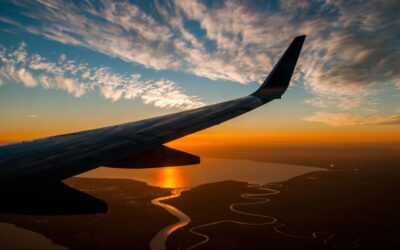 This website uses cookies to improve your experience while you navigate through the website. Out of these cookies, the cookies that are categorized as necessary are stored on your browser as they are essential for the working of basic functionalities of the website. We also use third-party cookies that help us analyze and understand how you use this website. These cookies will be stored in your browser only with your consent. You also have the option to opt-out of these cookies. But opting out of some of these cookies may have an effect on your browsing experience.
Necessary Sempre abilitato
Necessary cookies are absolutely essential for the website to function properly. This category only includes cookies that ensures basic functionalities and security features of the website. These cookies do not store any personal information.
Analytics
Analytical cookies are used to understand how visitors interact with the website. These cookies help provide information on metrics the number of visitors, bounce rate, traffic source, etc.
Advertisement
Advertisement cookies are used to provide visitors with relevant ads and marketing campaigns. These cookies track visitors across websites and collect information to provide customized ads.
ACCETTA E SALVA
Powered by